Janett T. Low Posted on June 11, 2021
VADODRA: Police in Dahod dismantled a gang in Rajasthan that targeted gullible people, mostly tribals, and tricked them into copying data from their ATMs or debit cards. The cops had opened investigations after a young man lost 85,000 rupees between May 27 and May 31.
The man had complained that repeated withdrawals had taken place from his account. Details gathered from the youngster revealed that during his last visit to the ATM, a man offered to help. Police became suspicious and checked the CCTV footage from the ATM.
Police also checked other CCTV cameras in the area and streams from the Netram CCTV network installed in the city by the administration. Surveillance cameras led the police to a motorbike and a car which were used by the accused. Police targeted the accused using vehicle details and technical surveillance.
It appeared that the accused were present in Sajjangarh in the district of Banswara in Rajasthan. Police raided the house where the accused were staying and caught Amit Mahola. Mahola is from Sansi in Haryana and worked as a peon at the Bank of Baroda in Lankai village in Banswara district.
No less than 94 ATM or debit cards, a card reader, a laptop, bank books and check books, a scanner and other documents, including Rs 38,300 in cash, were found in the house where Mahola was caught. The car used to commit the Dahod offense was also found.
It appeared that the accused used to offer his assistance to anyone entering an ATM. They targeted innocent people in the tribal dominated or backward areas of Dahod, Panchmahal, Mahisagar and Aravalli districts. Police are trying to dig up more details about the accused.
Card data was obtained using a skimming device. The accused memorized the PIN they had entered or had seen the bank account holder enter. 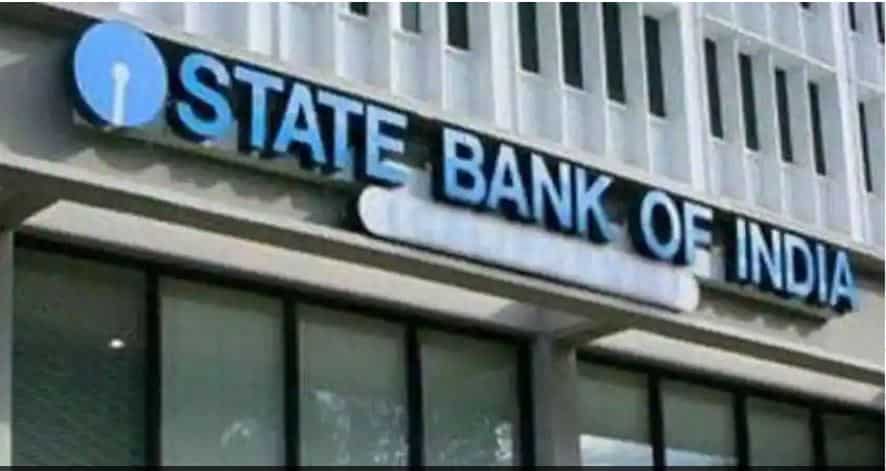 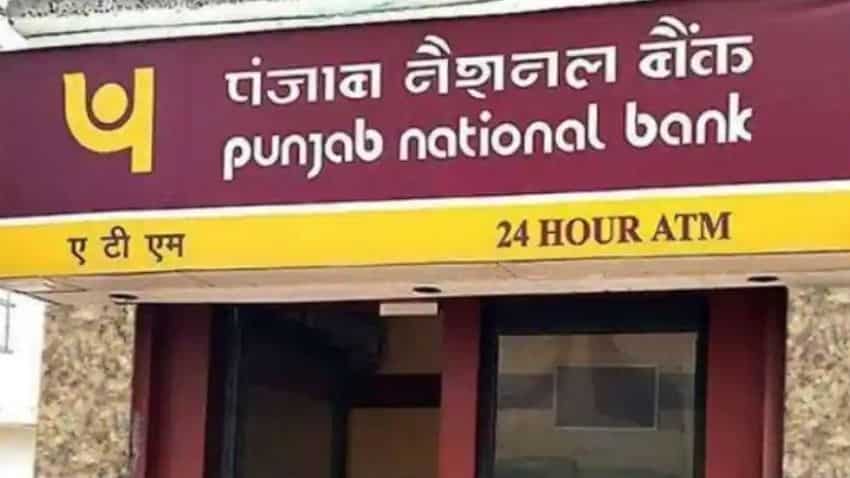